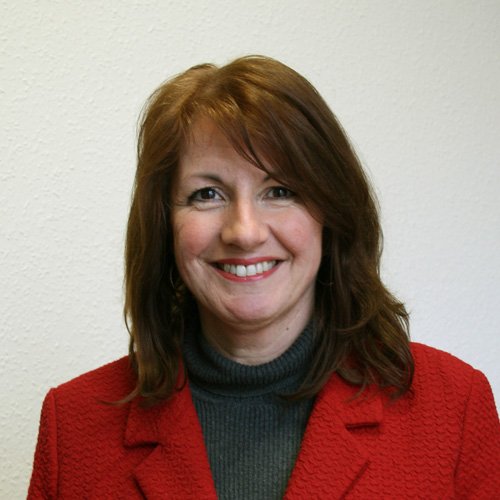 I was appointed as Headteacher at Queen Elizabeth’s Grammar School (QEGS), Ashbourne in September 2012 having been a Headteacher in Stoke-on-Trent.  QEGS achieved Outstanding for Leadership & Management in an Ofsted inspection in November 2014 and I became a National Leader of Education (NLE) in 2015. I served as a member of the Derby Diocesan Academy Trust until 2022 and continue to work in partnership with several schools and academies. In early 2016, I became the Executive Headteacher/CEO of QEGSMAT – something of which I am very proud.  School to school support, focused on delivering school improvement, is now a significant part of my role – supporting other Headteachers and schools in the locality – including Derbyshire, Derby City and Staffordshire.

I was elected to serve on the East Midlands and Humber Headteacher Board from the 1st of November 2017 until August 2022.  I am a National Coach for Women into Leadership and more recently, in December 2019, I was awarded a Fellowship from the Chartered College of Teaching.

From September 2020 I became part of the School Improvement Team at Derbyshire Local Authority and work with identified schools delivering work on school improvement as a Link Adviser.

I firmly believe that young people have just one chance in education – we must do everything we can to make sure that it is the very best it can be.  Being an NLE, coach, adviser and CEO of a multi-academy trust means that, as a profession, we can continue to learn from each other and offer support to raise the standards of education for all young people in our local region.  Supporting other local schools is such an incredibly rewarding experience.  The quality of leadership has been enriched, local staff have been provided with the opportunities to develop in their schools and we have been able to attract the very best staff to teach our young people.